Who is your photographer?
Jay Maisel
When and where did your artist live (or are they living)?
January 18, 1931 (age 87), Brooklyn, New York

What is your photographer’s main subject matter? (people, places, objects, ideas….)
In the beginning of his career he mostly shot commercial ads such as New York magazine, sports illustrated, and made the cover of Miles Davis, but transitioned to street photography
What kind of work do they do (documentary, film, portraiture, fine art….) and/or who does he/she work for? (a magazine, a store, an advertising agency….)
He is strictly a photographer but did previous magazine work described in the question before.
Why did you choose this artist? (What do you like about his/her work?)
I chose this artist because i love the city. going out and photographing streets and city life you'll never have something not to take a picture of. Its a constant free flowing atmosphere and wont miss out on great photo opportunities. I also enjoy his choice to make his photos black and white, which i tend to do when taking pictures of cities such as Boston. 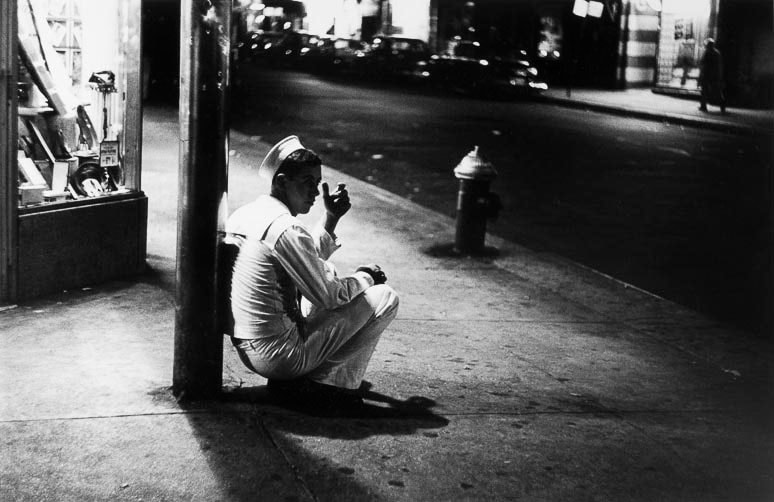 Jay Maisel ca 1955 Sailor
Describe the lighting in the photo:
Where is the light coming from, and how does it fall on the subject of the photo?
The light is coming from behind him which makes him a darker and give off a small shadow
Contrast – Does the photo have both highlights (white whites) and shadows (black blacks)?
This photo has strong whites  in the pavement and his uniform but also bold darker contrasts to give off a more emphasized setting
Exposure- Is the photo over or under-exposed? (too dark or light)
Its slightly  darker than normal but I feel like it fits well, and this photo was probably taken at night

Is the photograph in focus?
yes it is in focus, the sailor is the center point
Has the photographer employed the shutter speed or depth of field to create special effects in the photo? Describe.
jay most likely was standing and shooting slightly down at his subject .

Composition
What camera angle was used? (point of view)
standing up and shooting slightly down
Is the photograph (symmetrical, asymmetrical or radial) balanced?
both sides are even
Does this photo meet the guidelines of the Rule of Thirds?
yes,  the pole is on the first third on the left
Is there a clear focal point or center of interest? (no distracting backgrounds, the subject of the photo is evident)
the sailor is the clear focal point because he is so light but the pole he's leaning on is super dark
Is the photograph horizontal or vertical?  Is it effective in this direction, or would it be better the opposite way?
horizontal which is effective
Has the photographer visually framed the photo or created a sense of depth with foreground, middleground and background?
Jay Maisel perfectly framed this photo where the sailor is slightly off center but it doesn't take away from whats around the sailor
Is the photograph composed to effectively lead your eye through the work? (Are there any leading lines in the piece?)
​      The contrast of the photo allows the viewers eye to weave through the photograph, which also helps them interpret the time period in which the photo was taken. 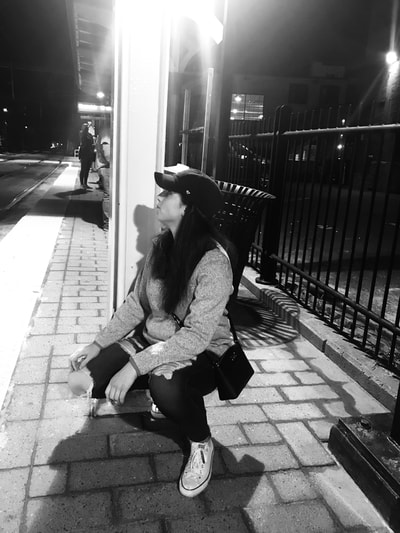 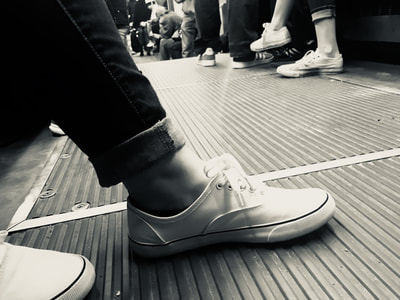 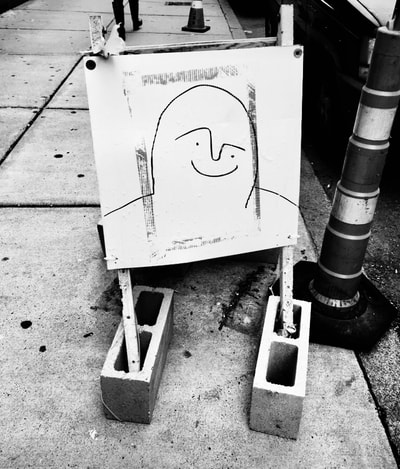 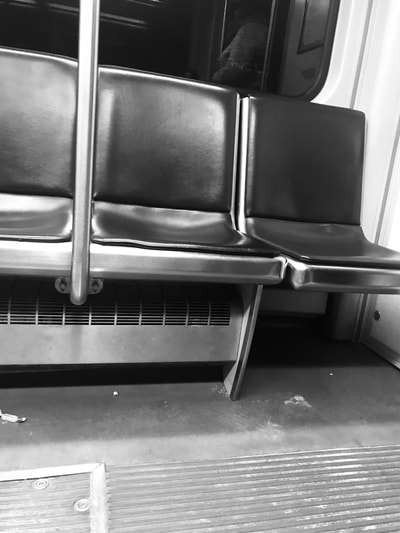 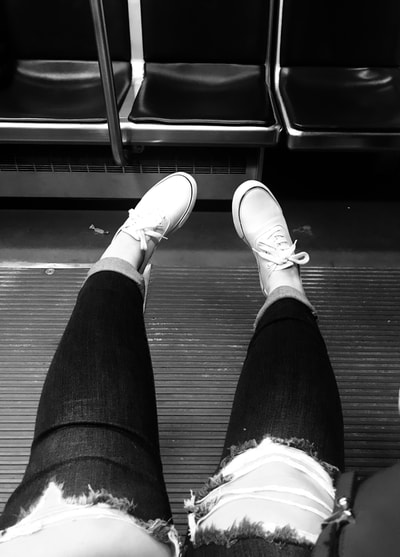 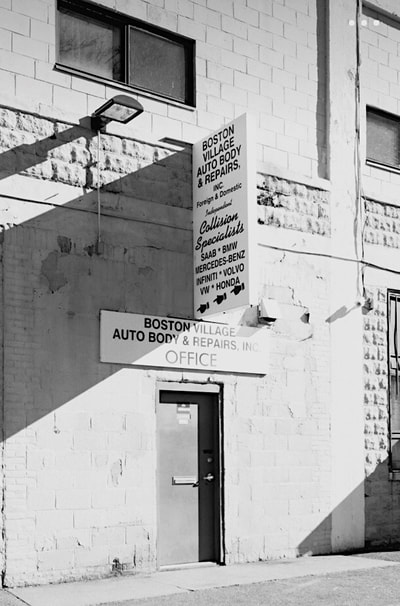 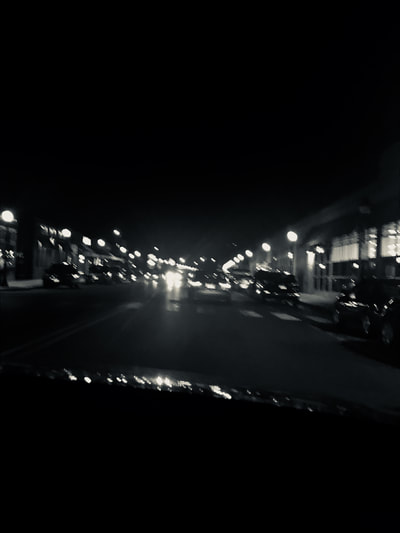 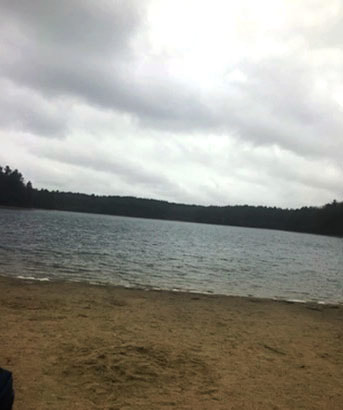 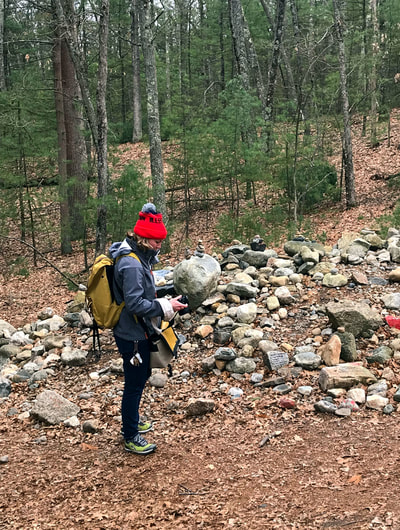 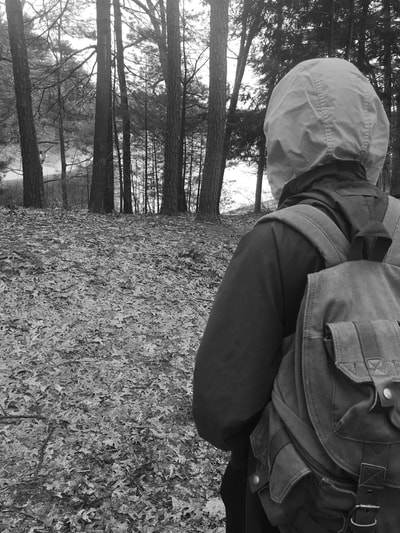 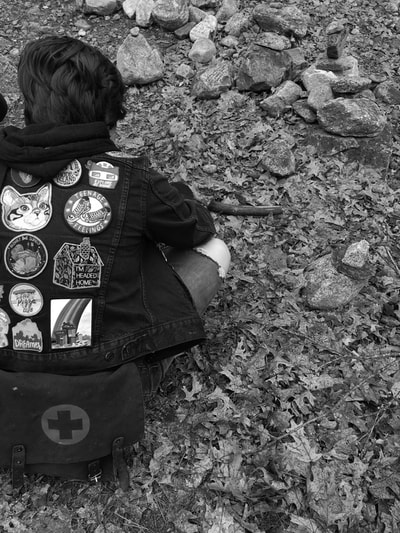 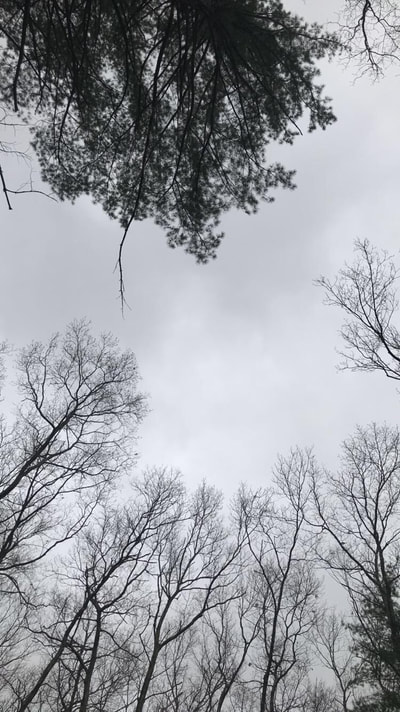 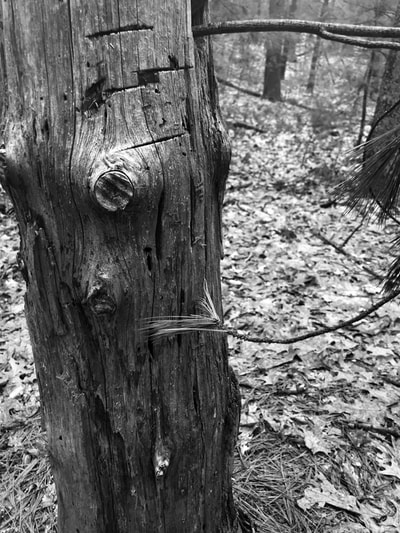 In my honest opinion I think it is almost impossible to live deliberately,  atleast around here. Technology and social media is all around us causing each and every single one of us to be in tune with other peoples lives and surrounded by gossip. If you're on an island all by yourself then it is possible to be free from questions , and gossip (walden's principle). I could live simply on a secluded beach in a tropical area with beautiful scenery to wake up to. I would be able to wake up every morning to a different image and either photograph or write about what i see.